Films
The Other Side Of War
View Clip 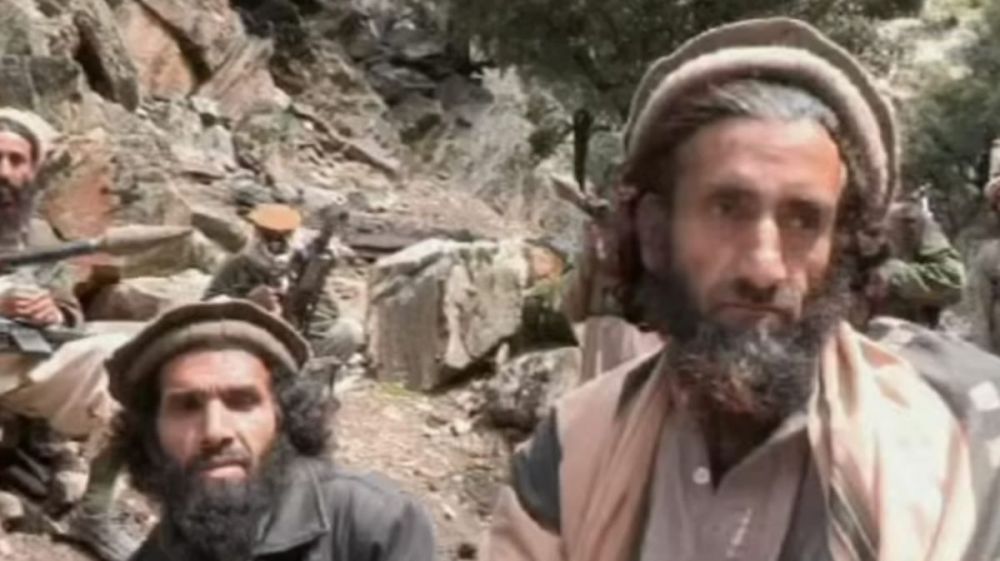 The Other Side Of War

It is clearly not the reality the Afghan government wants publicised. Still less the west, which bankrolls Afghanistan’s army and armed police.

But it is the reality of America’s longest foreign war that large areas of the countryside are no-go for the Afghan National Army and National Police.

Whatever else may be happening, the insurgency in Afghanistan and its mujahedeen are not going away. Only this week we read that 22 tons of home-made explosive has been found. But found in a northern province of Afghanistan hardly noted for any insurgent activity – until now. So it is that large rural areas of Afghanistan are off-limits for Afghan security forces that now cost America $1.1bn each year.

And off-limits to western journalists, too, because when it comes to media-savvy, the insurgency is still in the stone age.

Result? Kabul – where today a suicide bomber killed himself and at least six policemen outside the Interior Ministry – is left having to stand so often as representing Afghanistan in the western media. Absurd.

Which is why our latest film with Taliban fighters in Kunar province matters so much at this time. Filmmaker Najibullah Quraishi managed, after months of planning and negotiation, to spend just a few hours with a small band of fighters, but he gained an awful lot in his limited time.

They see the election not just as against sharia law, and so both illegal and evil all at once. They see it as a political sham. One commander – Amir Sahib, his fighters call him – says: “It’s just a show to deceive Muslims. The Americans have already chosen their man and this is just one big drama to fool people. So we’re not having it. We’ve warned people that we’ll demolish the election.”

But quite how to do that troubles them. Najibullah sits in and films a planning meeting. This surely has not been filmed before, as fighters debate how best to sabotage the national presidential election on their country.
The commander stresses over and over again the need to avoid civilian casualties. In a war where the UN estimates insurgents kill and injure 80 per cent of Afghan civilian casualties, such concerns are not without irony. 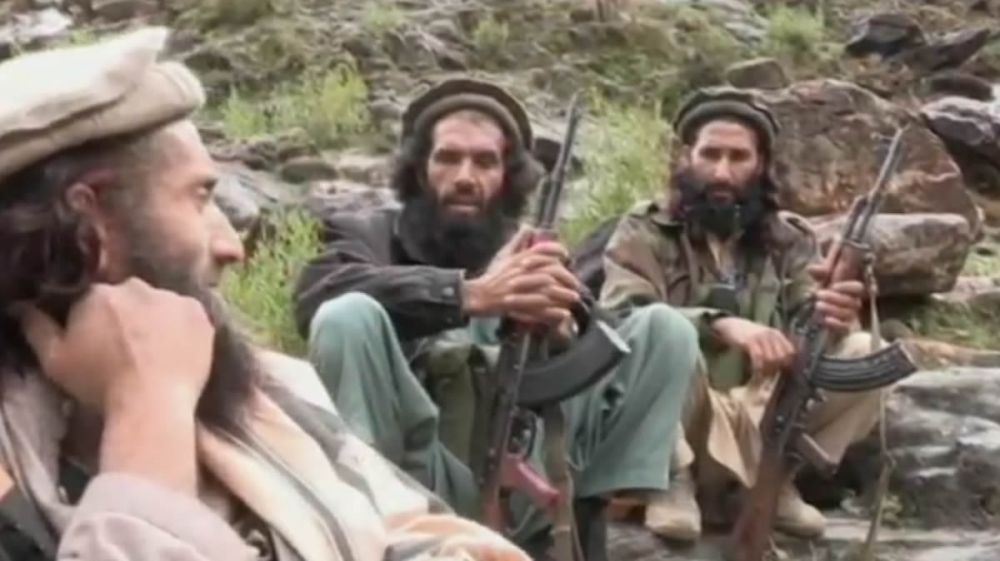 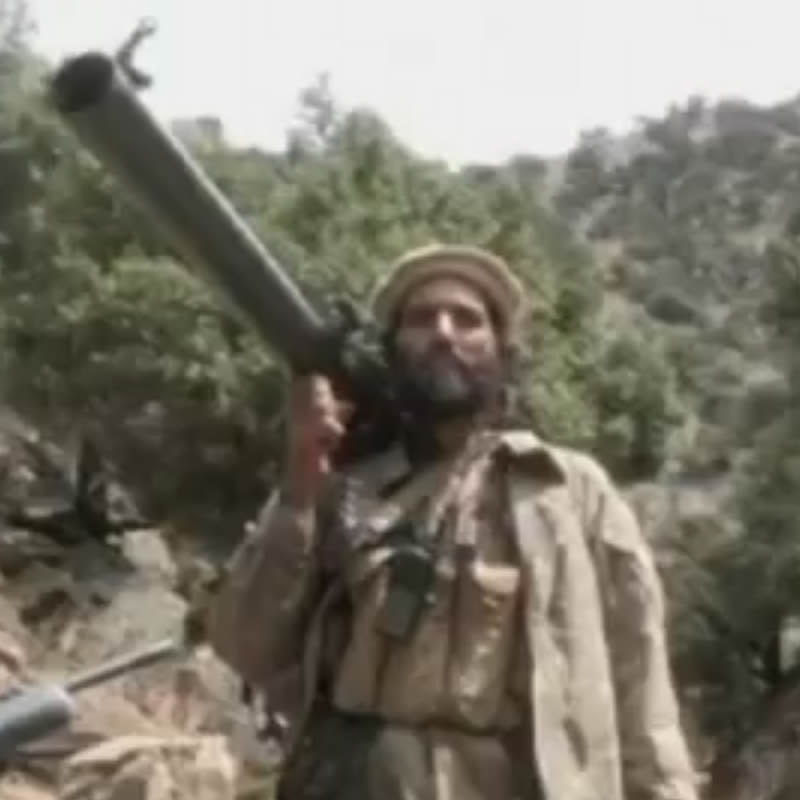 Just last week, one of their suicide bombers ended the life of a young Kabuli girl.
In a hideous episode on 20 March, several of their fighters somehow penetrated the extreme security of Kabul’s Serena Hotel. They made their way to the restaurant.

There, nine people ended up shot dead, including the noted Kabul journalist Sardar Ahmad, his wife, and two of their three children. Even by Afghanistan’s long years of civil war (and let’s start being honest, it is a civil war), this looked pitiless, pointless, vile – find the words…

Up in the hills of Kunar, Commander Amir’s deputy is keen to address this.

“Well, now,” he begins, as if sensing this is going to take some explaining. “They were suicide attackers targeting Americans in there. I reckon they needed the help of hotel security to get in there.

“But I have to tell you about the journalist Sardar Ahmad, his family, his children. The police officers shot them – they did it to smear our fighters and pretend to the world that they would kill women and children.”

Well - who knows? For sure, the Serena Hotel is full of gun-toting security guards and the restaurant is still completely cordoned off.

But the facts of this war prove beyond question that these fighters kill their own people day in, day out, year in, year out.

There is much debate about mosques at their meeting. Should mosques or areas near them be used for polling is a grave issue for two reasons. First, there is the issue of polling being considered religiously and politically wrong. Then, as one fighter suddenly says: “There is the problem that we cannot mount suicide attacks in mosques.”

Such are the dilemmas you get into when you consider polling stations as legitimate targets in your war.

In wide-ranging interviews, two of the commanders present explain that, as they see it, the Taliban (and they’d call themselves Taliban) and al-Qaeda “are both struggling for the same goal” – it is just the AQ fighters follow ”Sheikh Osama” and they do not.

No beef with the west

There is, of course, one very large difference: while AQ has declared jihad against the west, the Afghan insurgents’ fight is merely to rid their country of foreign invaders and usurp the government they see as the puppet of said invasion. They say they have no beef with the west beyond that, but their past hospitality to AQ bases, Osama bin Laden and Mullah Omar in their land might lead many to question that statement.

So why do they matter? Why risk life and limb to speak to people who could be droned by the Americans any second?

I can supply many answers, but with elections now imminent, one really comes to the fore. Ultimately, politics must work in Afghanistan when the gun can do no more. Right now, the politics that can lead a path out of the darkness of the IED and suicide bomber is some kind of deal between the western-sponsored Afghan government and the insurgents.

That – far more than any election result – is the really big prize, and nobody has much clue right now what it could look like.

But until we find out the mind-set and where that deal could begin to form, we have only explosives, bullets and broken lives here in Afghanistan.

And a vast, open-ended bill which you are probably paying right now if you pay your taxes in the west...